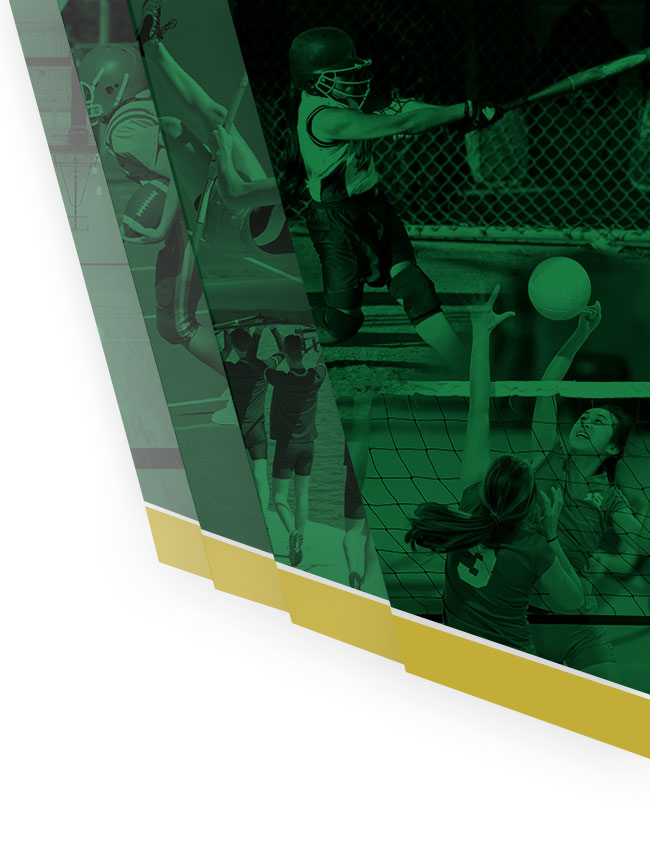 Comstock Park fell just short of an upset victory Friday night against West Catholic as David Oele’s last second shot rolled off. In the defensive struggle the Falcons were led by Zack Zenner with 9 and Bryce Witham with 8 that included a put pack with 4 seconds left to give the Falcons the lead. The Panthers were led by Jarrod Ejsmont with 14 while Lake Serba added 9.